Since releasing their debut album of Mozart Trios in 2016, the Rautio Trio has emerged as one of today’s finest chamber ensembles known for their refined and powerfully expressive performances. With a passion for performing 18th and 19th century repertoire on both modern and period instruments, they have developed a fresh and engaging approach to their interpretations of historical masterworks.

The Trio has released two critically acclaimed albums with Resonus Classics and are frequently heard on BBC Radio 3. They have performed at the Wigmore Hall, Kings Place, South Bank, Bridgewater Hall, throughout the UK and in France, Austria and Germany.

In 2022 the Rautio Trio launches the first volume of the complete cycle of Beethoven Piano Trios, recorded on fortepiano. This is the culmination of a wider project charting the evolution of the piano trio from its emergence in the mid-18th century, with the music of JC Bach, CPE Bach, Mozart and Haydn, through to Beethoven’s complex and mature realisation of the genre. Kindly supported by a Continuo Foundation grant, this project, ‘The Dawn of the Piano Trio: Beethoven’s Building Blocks’, refines their approach to performing on historical instruments by drawing inspiration from a variety of earlier works.

The Rautio Trio not only masters core repertoire but commissions new works and is active in working with contemporary composers. In 2021 the Trio gave the world premiere of a new work by Brian Elias at Kings Place, London. This concert was listed in the Guardian’s Top Ten Cultural Events and live-streamed globally. Other highlights include the Trio’s performances at the London Bach Society, Hambacher Musikfest in Germany, SOUND contemporary music festival in Scotland, English Haydn Festival, Pablo Casals Festival in France and at the Haydn-Saal in Vienna.

In addition to performing piano trio repertoire, the Rautio Trio designs innovative programmes by transcribing larger scale works for the ensemble, often expanded with guest players. In 2021 they gave the premiere of Jan Rautio’s transcription of Beethoven’s Pastoral Symphony for piano trio, viola and double bass at Hastings Early Music Festival. The London Bach Society commissioned Jan to transcribe Bach’s Passacaglia & Fugue in C min (BWV 582) for piano trio and it has since become a core part of their repertoire.

The Rautio Piano Trio was originally formed at the Royal Academy of Music, London, and at the International Musicians Seminar, Prussia Cove. They are grateful for the numerous awards received at the start of their careers from the Tillett Trust, Worshipful Company of Musicians, Park Lane Group, Musician’s Benevolent Fund Ensemble Award and a Leverhulme Chamber Music Fellowship at the Royal Academy of Music. 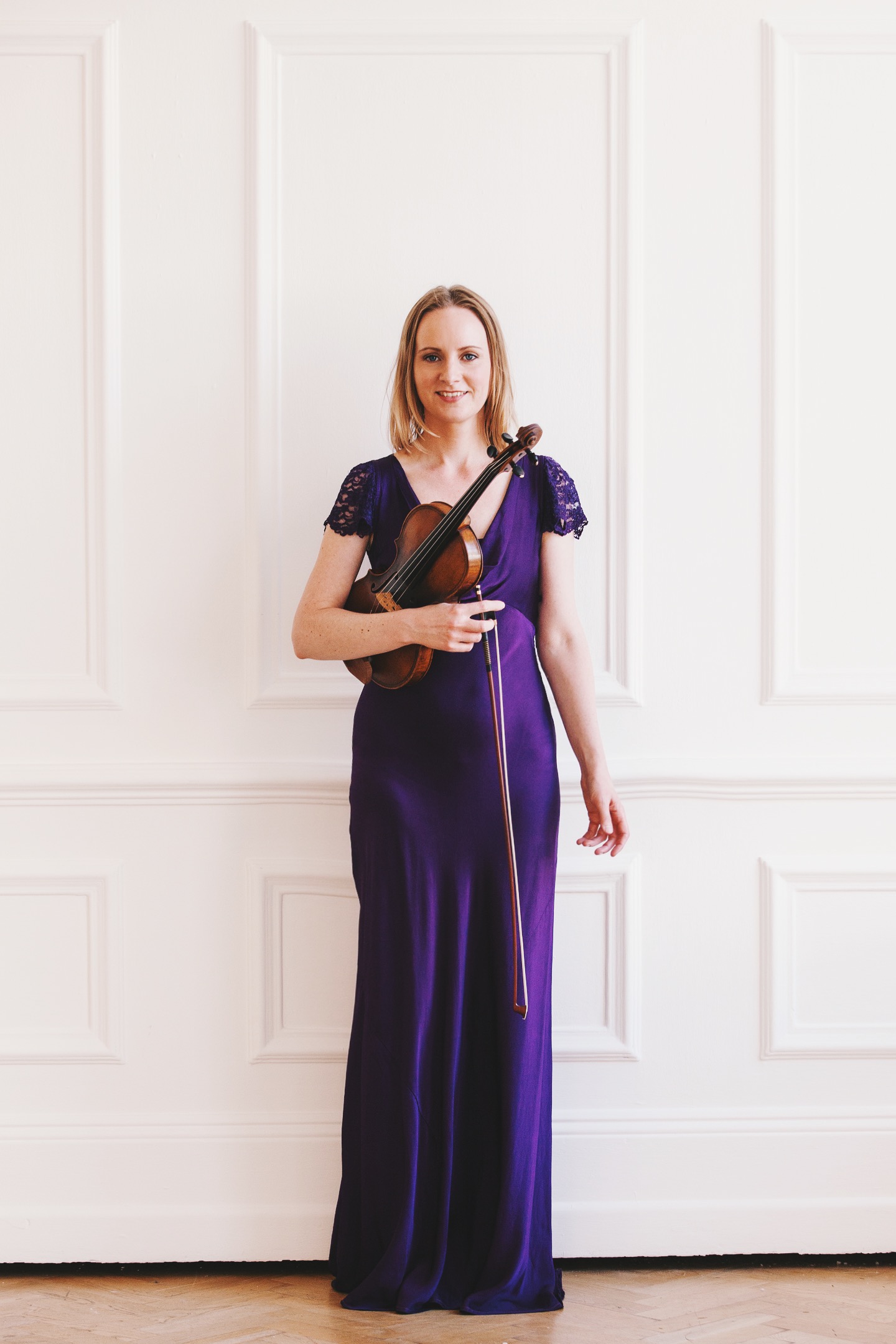 Jane has performed extensively at major festivals and concert halls throughout Europe, Asia and America. Off stage, she has written articles published in Classical Music Magazine and The Strad, and has given interviews on BBC Radio 3, World Service and Radio 4 on a variety of music-related topics. Jane is artistic director of Hastings Early Music Festival. In 2017 she was elected Associate of the Royal Academy of Music. 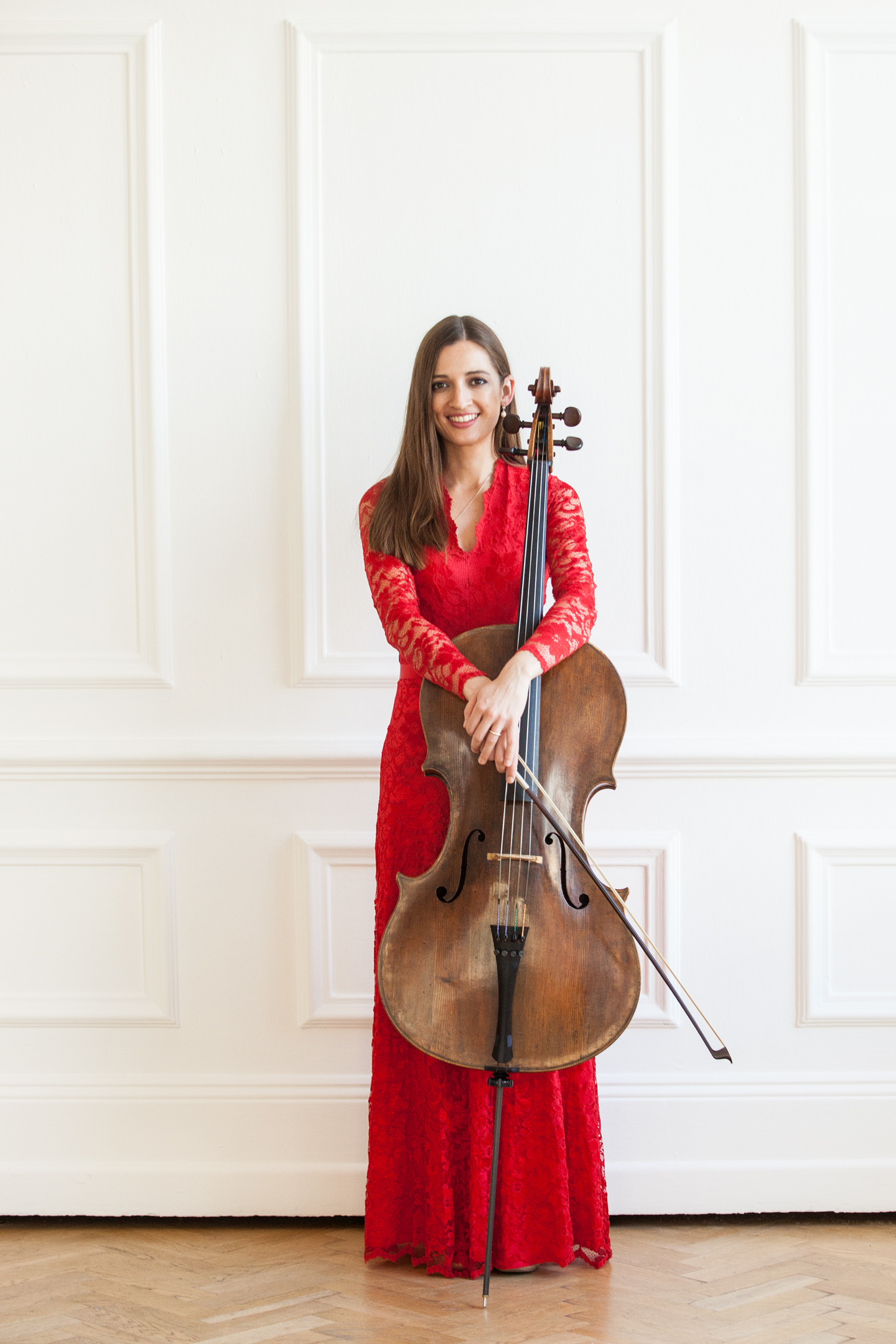 Described as ‘beautifully sensitive and composed’ by The Times, Victoria enjoys a varied musical life that incorporates solo, chamber music and orchestral concerts as well as teaching. She joined the Rautio Piano Trio in 2015 and previously had notable success in the Barbirolli Quartet. Her love of chamber music has lead to concerts at festivals such as the IMS Prussia Cove, Manchester International, BBC Proms London, Kronberg Germany, Banff Canada, Singapore and Chamber Music NZ. Her performances have been broadcast on radio and TV in the UK, Germany and NZ and concerts have included Wigmore Hall and Purcell Room.

Victoria was Principal Cellist with Opera North (2005-07) followed by a decade as a member of the Philharmonia Orchestra and she regularly appears as Guest Principal with many of the UK’s major orchestras. Victoria is on the faculty at the Royal Northern College of Music, having studied there herself under Karine Georgian and Ralph Kirshbaum, culminating in winning the school’s highest award, the Gold Medal, in 2006. She continued her studies as a string quartet fellow at the Guildhall School of Music and later with Julius Berger in Germany. Victoria was born in Auckland, New Zealand, and is now based in London. 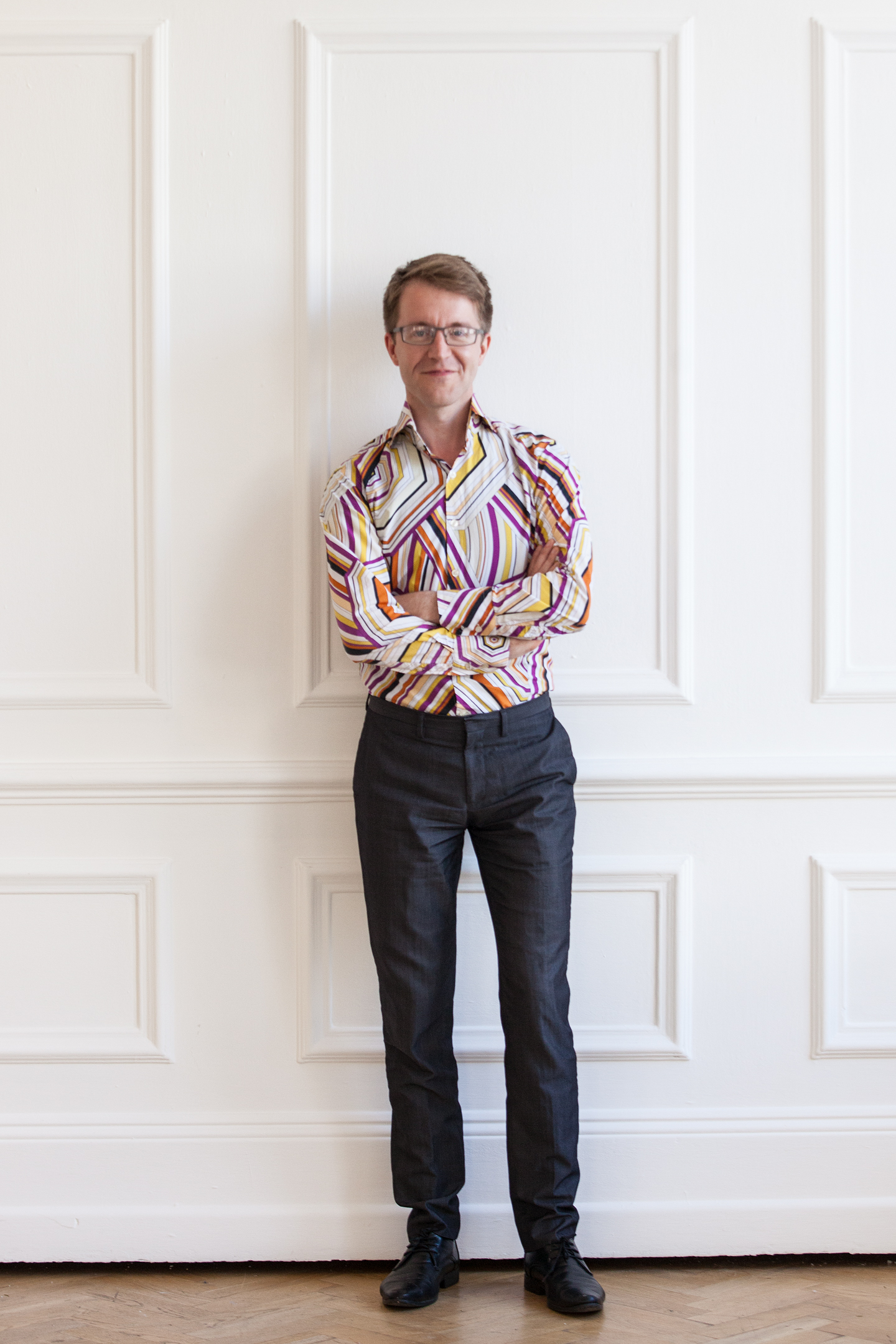 Jan Rautio is a critical acclaimed soloist, chamber musician, composer and conductor. His work has taken him to many performance venues across the UK, Europe, Russia and the USA with highlights including Edinburgh Festival, Wigmore Hall, Queen Elizabeth Hall, Purcell Room, Bridgewater Hall, Palazzo Borghese in Rome, the Yusupov Palace in St Petersburg, Hambacher Musikfest in Germany, and the Charleston International Piano Series. Jan has given numerous live broadcasts on BBC Radio3 together with the Rautio Piano Trio, having established a reputation as a critically acclaimed chamber musician with the latter.

Jan is the co-founder and Artistic Director of the Ponte Cultura Music & Arts Festival in Vero (France) and the Music Director of the “Diversity” chamber choir. As their conductor he led them in performances in London’s St Paul’s Cathedral, Gasteig Philharmonie in Munich and the Concertgebouw in Amsterdam, amongst others.
Jan is a graduate of the Royal College of Music and the Royal Academy of Music. In 2017 he was made the Associate of the Royal Academy of Music for his services to music life in the UK. 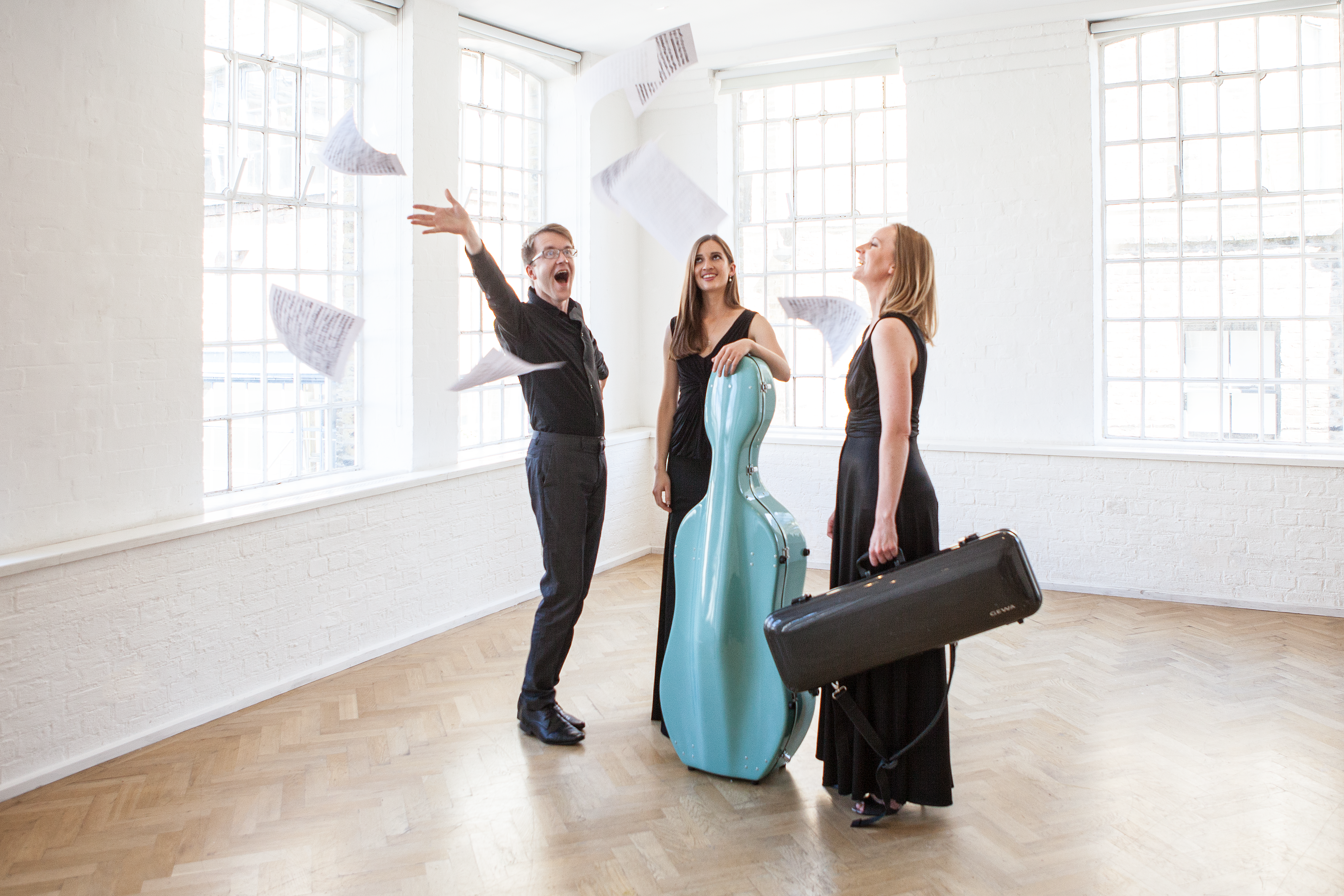 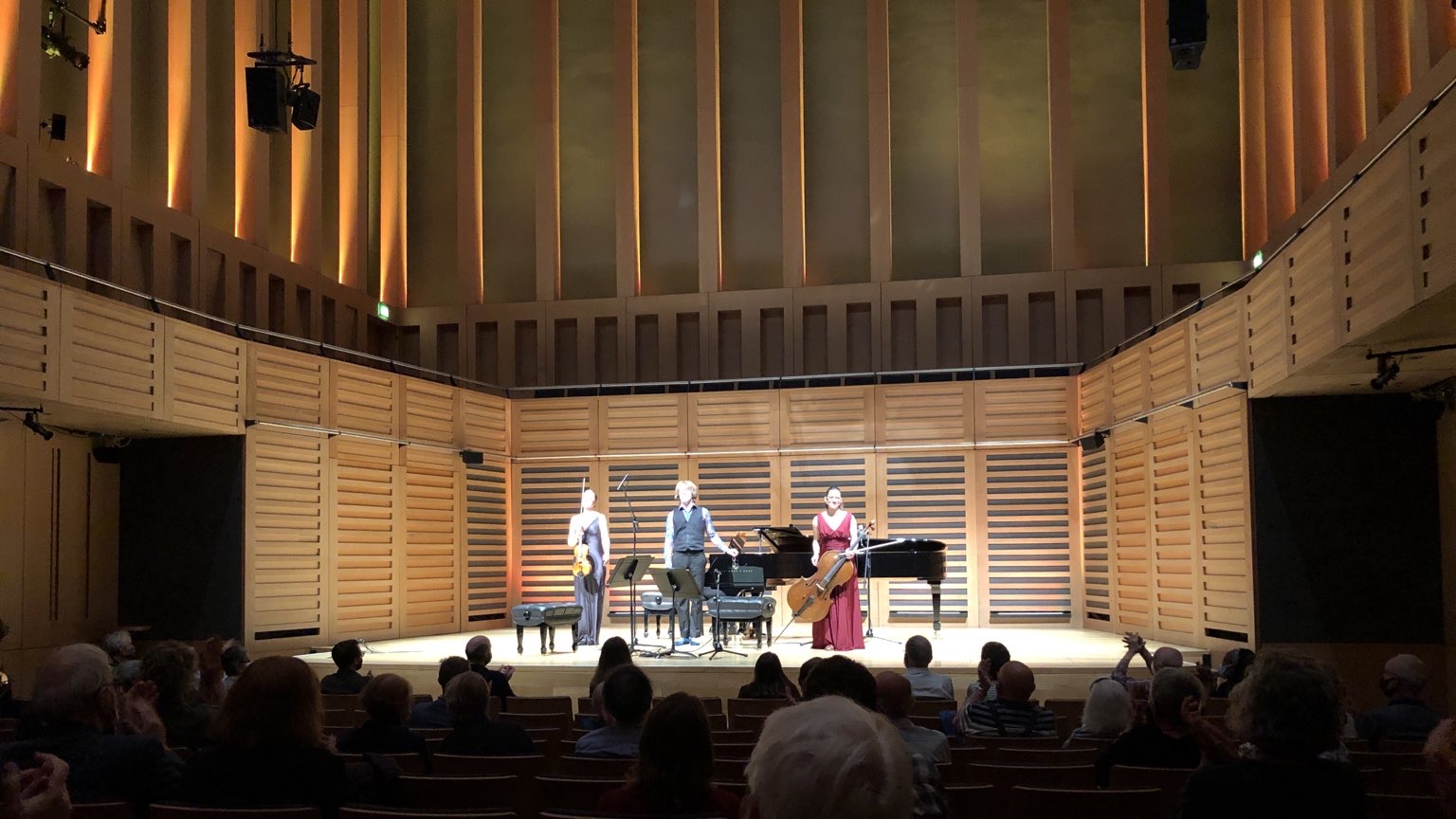 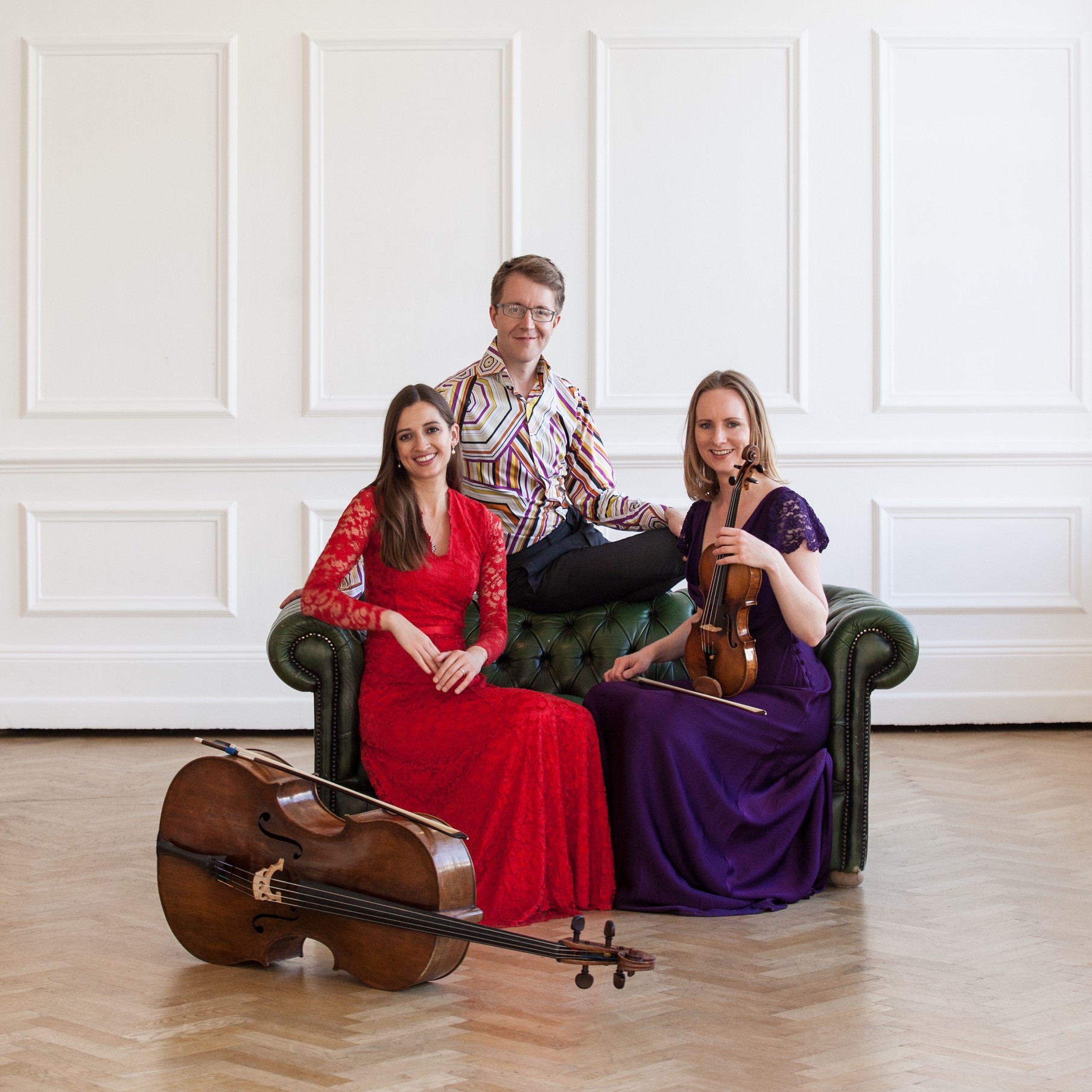 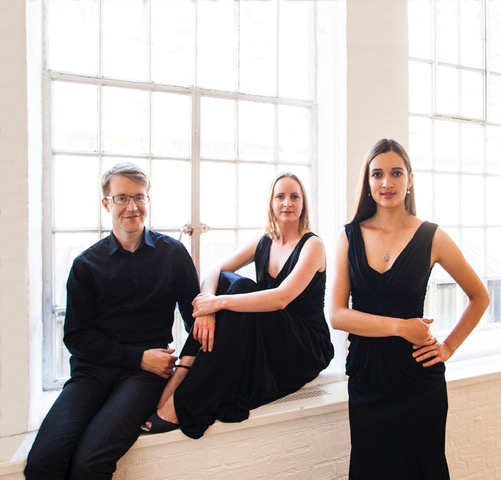 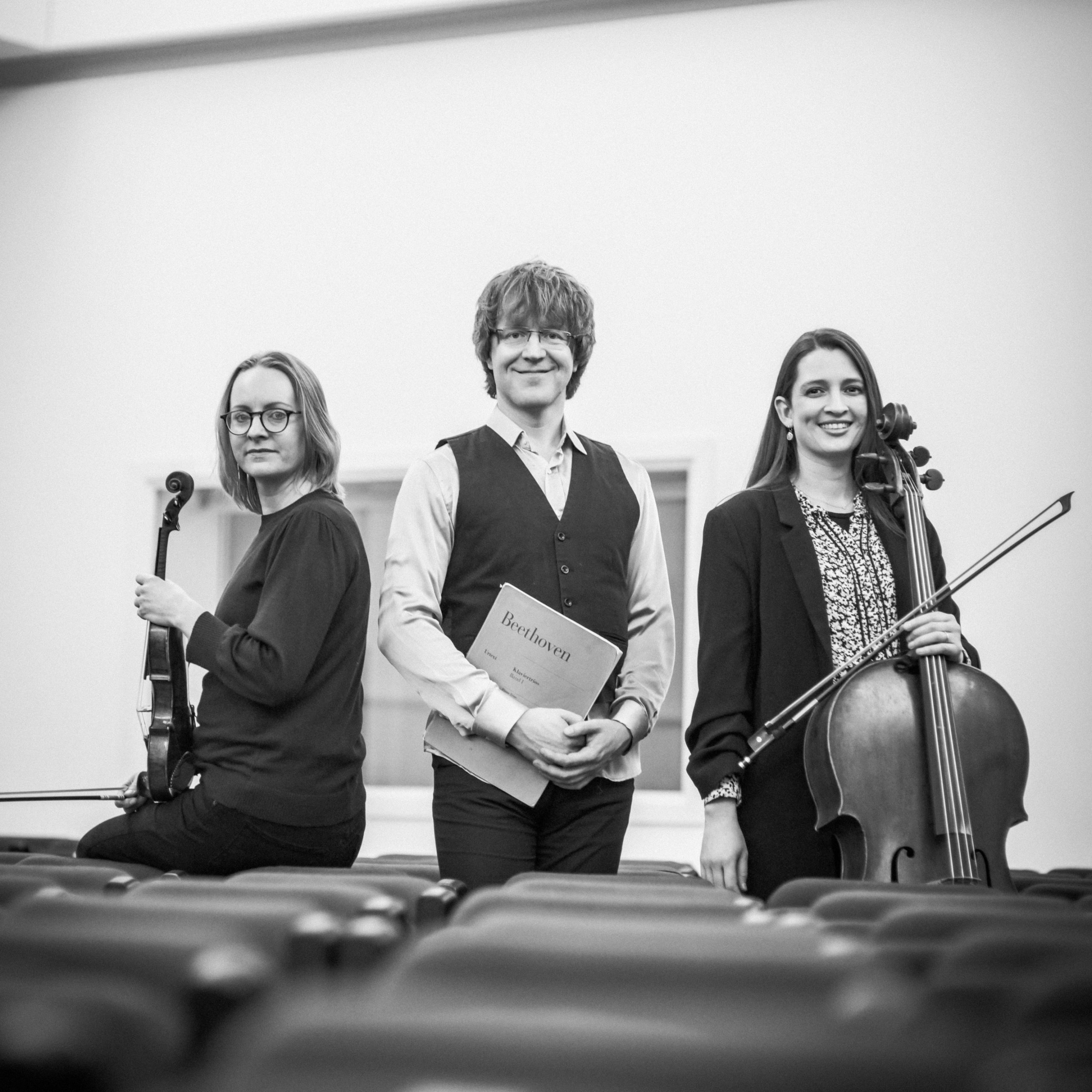